Przejdź do treści
Instructions for Authors – Preparing Texts for Publication
The preliminary preparation of the text by the Authors should comply with the following instructions. The final text should be submitted as one Word or Open Office file.
The article prepared in the way specified below permits the Editorial Board to learn the conception of the text arrangement proposed by the Author so that the journal composed of many articles is cohesive. The texts submitted in the electronic form should always have an attached control computer printout in A4 format, preferably using the Times New Roman font.
Things that should not be done:
The final layout of the text and number of pages after composition are always different from those in the file submitted by the Author. Therefore, you should not:
– begin the new page by repeatedly pressing the ENTER key
– write in hand bibliographical items and page numbers in the contents and in the indexes
– divide words by inserting a handwritten hyphen
– remove single letters in any way, for example by pressing the ENTER key in mid-sentence.
– A period is put without a space between it and a letter/figure. It is not used at the end of titles, subtitles, table headings and captions for illustrations, running heads, and cardinal numbers written in Roman figures.All these do not facilitate prepress preparation; on the contrary, they are errors that we have to remove before working on the text.

Font: 12-point Times New Roman – body text, line spacing – 1.5.
• Hyphen is the shortest single-length line „-„. It is used in combinations like „multi-faith, Franco-Prussian”. It is not separated with a space from either part of the combined word.
• Dash is a double-length line „–”. It is used as a spacer and a punctuation element in the dialogue. It is always separated with spaces on either side.
• Paragraphs should be 1 cm indented.

N.B.! A dash should not be confused with a hyphen.

Notes should also be written in the Times New Roman font, 2 points smaller than the body text. Different types of font must not be used in the article and in the notes: only TIMES NEW ROMAN. Copy and paste, e.g. website address: its internet link should be deleted. If a different font needs to be used in the text, the type of the font should be appended to the file.

Tables are best prepared in the Word format, using the 9-point Times New Roman font. Table lines should be at least 0.5 point.

The article can contain:
Black and white bit-mapped or vector graphics or colored illustrations, which can be submitted as jpg or tiff files with 300 dpi resolution. Pictures should be sent separately, without being put in the Word format. Where they should be placed in the text, you are requested to give the file names in braces – e.g. {picture1.jpg}, the same descriptions should also be appended to JPG or TIFF.

Illustration captions:
Captions should be written in Times New Roman, the same size as the notes.

Texts sent via ordinary mail should have an appended CD. 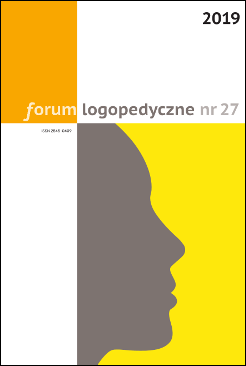 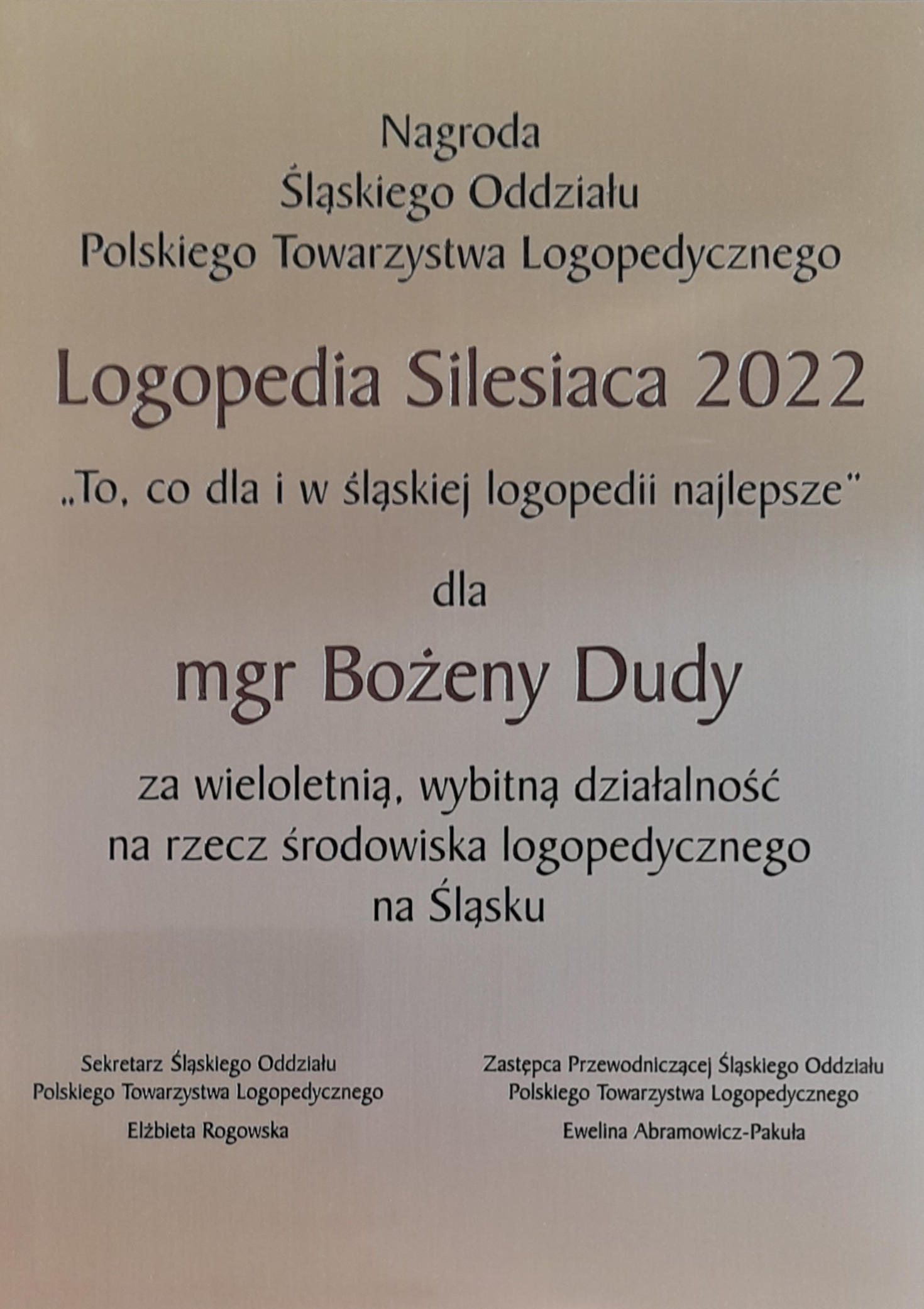 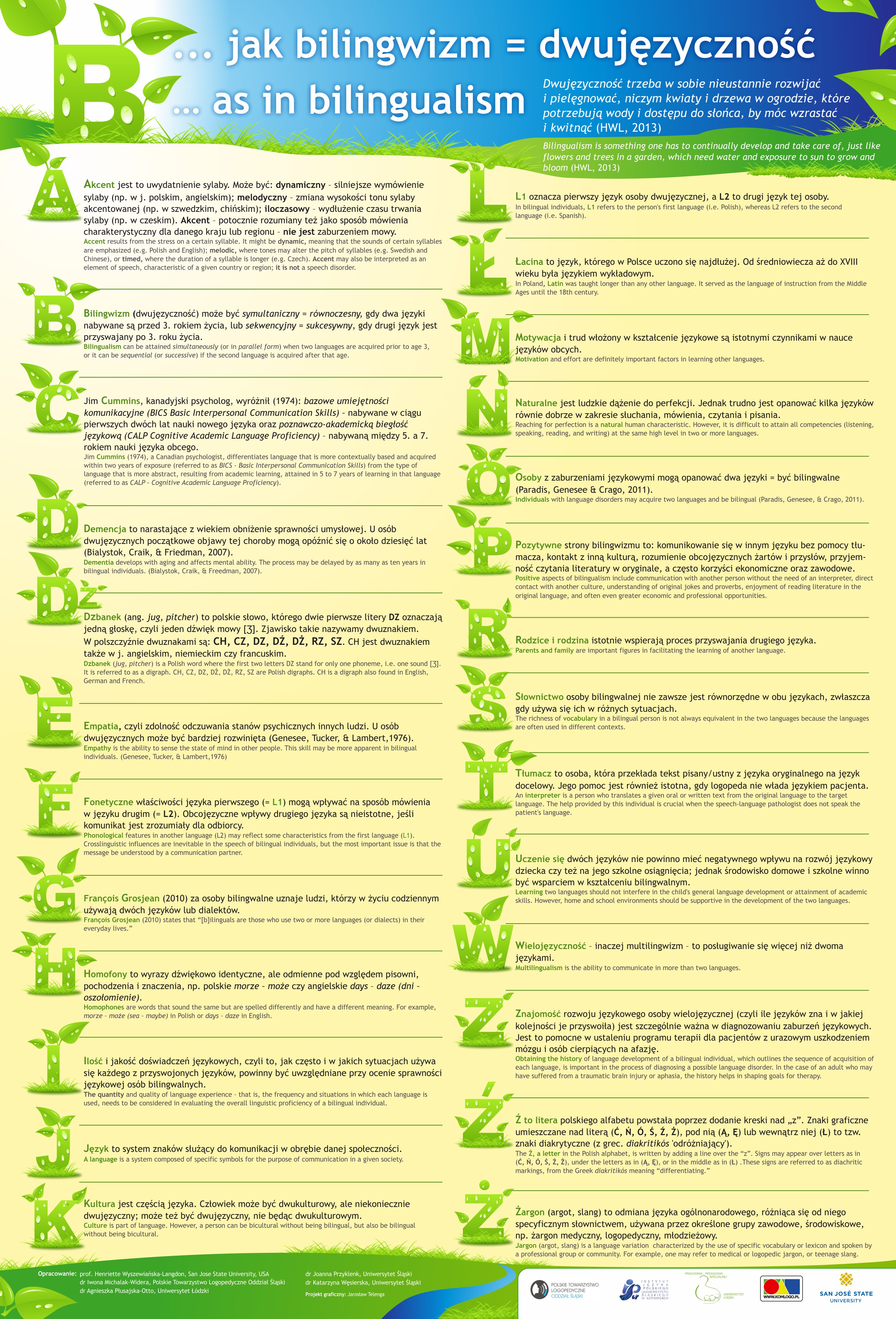